There’s a Foggy Notion Under His Hat

A local company recently sent out a mass emailing to all its customers, which said, “We rely on referrals for much of our business. If you enjoyed your experience with us, please tell your friends and post positive comments on social media.”

They did not bother to say the obvious: “And if you did NOT enjoy your experience with us, please keep it under your hat.” This raises two important questions. First, who even says “Keep it under your hat” anymore? I mean, there are a lot of ways to request that someone not say anything, most commonly: “Hey, don’t say anything.” There also are these expressions: “Keep quiet,” “That’s a secret,” “Just between you and me,” and “Don’t tell a soul.” 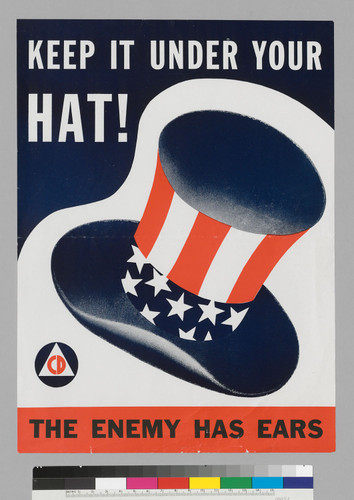 If you spend a lot of time on social media, first I’d like to remind you that your eternal soul is in danger. Next, I’d like you to think back to the last time you saw something positive on Facebook or Twitter. To save you time, I looked it up. The last time someone said something nice on social media occurred on December 9th, 2015, when Mrs. Caroline Wasilewski of Dubuque, Iowa, sent out this tweet: “Maybe we need an outsider in the White House like that nice Trump fellow.” 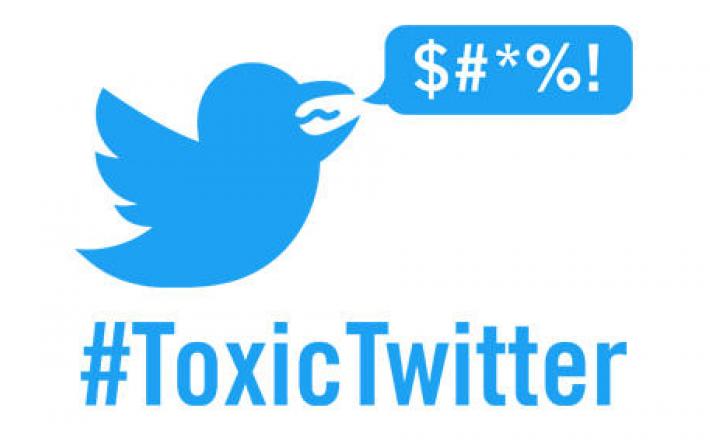 Moments later Mrs. Wasilewski was dragged from her home by an irate mob. Her remains were never found. Ever since that date, every single tweet ever posted throughout the world — now numbering well over 9 trillion — has been angry, insulting, negative, threatening, and for the most part, devoid of any factual information. (This includes the 2.5 trillion tweets sent by that nice Trump fellow, at least before his account was suspended. Twitter has a strict policy: if a user sends 2 trillion vitriolic tweets, he receives a stern warning. If he sends another half-billion, the account is shut down.)

So, getting back to our original question, who even says “Keep it under your hat” anymore? Oh wait, that was the original question, but it was just rhetorical, meant to fill some space since I don’t really have a full column’s worth of ideas today. (And I doubt a young person today would have the foggiest notion what the word “rhetorical” means.) 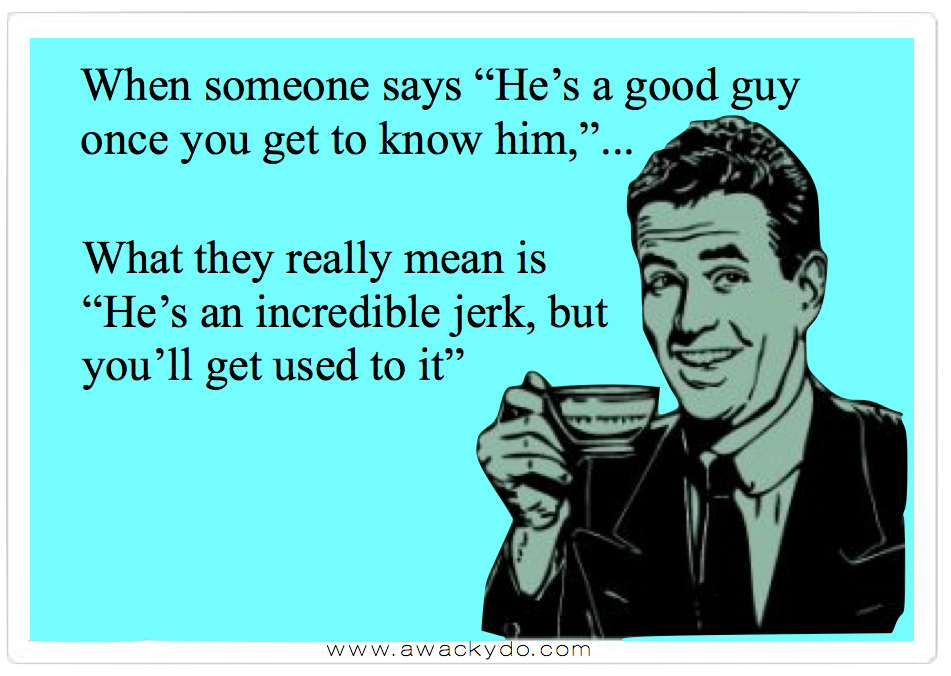 Personally, I prefer to keep my negative thoughts under my hat. Either that, or publish them in a newspaper column. (And I doubt a young person today has the foggiest notion what a “newspaper” is.)
Posted by Bill Dunn at 6:43 AM