Should We ‘Fear’ the Lord?

Last week we discussed Pope Saint John Paul the Great’s favorite expression: “Be not afraid.” At first glance, the pope’s statement seems unrealistic. There’s a lot of scary stuff going on in our world, and being fearful is a logical reaction. But the pope was viewing life from a Heavenly perspective (and now that his early life is over, he is REALLY viewing things from a Heavenly perspective!). If we know that God is all powerful and all good, and if we trust that He will always be there for us, then we really can avoid, or at least minimize, fear.

So, the greatest person of the 20th century was right in proclaiming to the world that we should not be afraid. Fear is not a good thing, and since faith drives out fear, we should rely on our faith in God to keep us away from fear.

Terrific. But then we open the Bible and read this in Proverbs: “Fear of the Lord is the beginning of wisdom.” 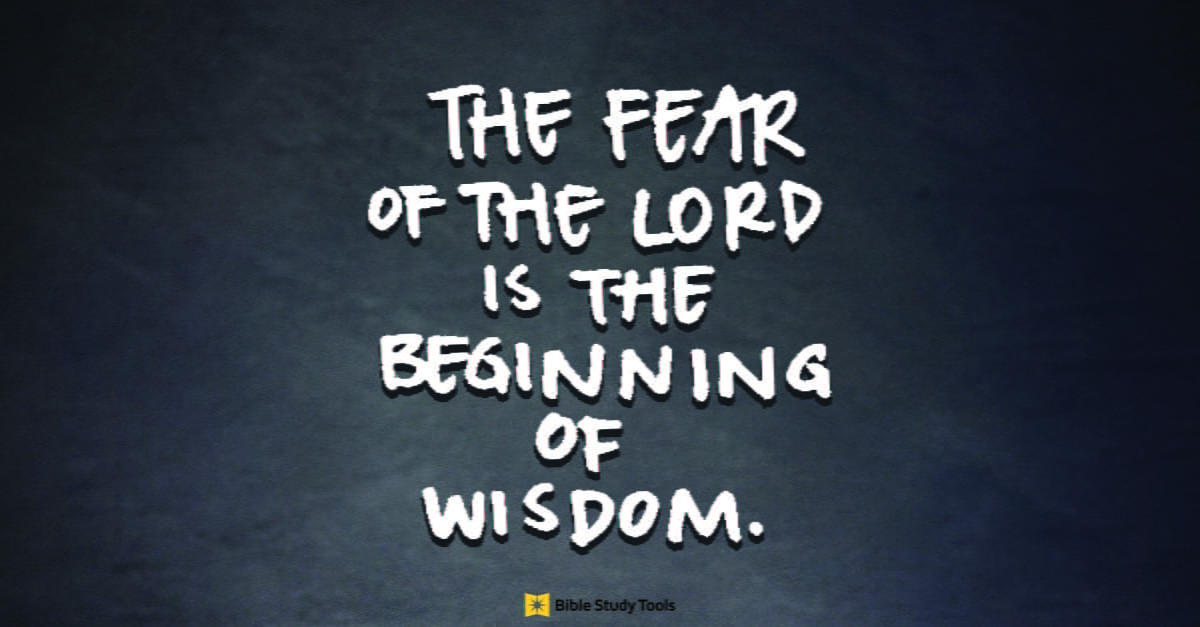 Umm, so which is it? Is fear bad and something to be avoided? Or is fear something the Bible commands us to embrace?

To be honest, that statement from the Book of Proverbs has bothered me for a long time. It sure seems to be saying that we should have fear, which was the opposite of what the nuns taught me in catechism class. They said, “Jesus is your dear friend.” (“But should we be terrified of Him, Sister?”)

They said, “God loves you.” (“But should we cower in fright in His presence?”) I’m paraphrasing, since I’m pretty sure in the 6th grade I didn’t know the meaning of the word cower. Now I know it’s a person who works with cows.

By the way, if you’re a bit confused, I went through catechism classes after Vatican II, from the mid-1960s to the early ‘70s. So, the nuns really did teach that God loves us. I understand the main message during catechism classes in the pre-V2 era was more along these lines: “God is SO angry at you, young man, you’d better pray that Mary lets you in the side door of Heaven, ‘cause that’s your only chance!”

Anyway, one day I finally noticed the footnote in my New American Bible for Proverbs 1:7. It says, “Fear of the Lord: primarily a disposition rather than the emotion of fear; reverential awe and respect toward God combined with obedience to God’s will.”

Well, that’s much different, isn’t it? In my mind, “reverential awe and respect” is a whole lot different than fear.

Now, of course, a supernatural Being with the power to create the entire Universe can be rather frightening. The difference between God and human beings is astronomical. If you said it’s like comparing men to bed bugs, you wouldn’t even be close. Men and bed bugs are made of the same substance, except one is a little more complex than the other. (I’ll let you decide which is more complex.)

With God, we’re talking about something completely different in substance compared to human beings. So, if a person stands before the living God, with such a massive difference in power and majesty, it’s logical for the human to cower in fear. Logical, that is, if we know nothing about God other than His omnipresence and omnipotence. Maybe this overwhelmingly powerful Being is angry and vindictive. Maybe He gets His kicks out of squashing people like bed bugs. That certainly would be a God to fear.

However, the Christian faith is based on Revelation. I don’t mean the last book of the Bible, but rather the fact that the Almighty Creator of the Universe took the time to reveal Himself to us, to communicate with us. And just like those nuns taught me a half-century ago, God does love us, and His only begotten Son, Jesus, can be our dear friend if we put our faith in Him. 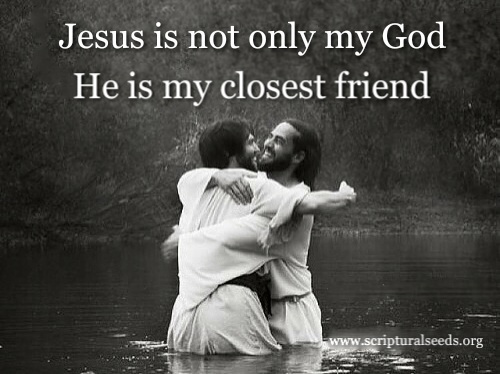 We don’t have to be fearful, because love conquers fear. And God loves us more than we can comprehend. The only reason He created us is to be in a loving relationship with Him.

I wish Bible translators would update the wording of Proverbs. I prefer, “Awe of the Lord is the beginning of wisdom.” Awe is a great word for how we should view God. He is awesome.

And besides, we’ve got enough things to fear in this crazy world. We don’t need the Bible accidentally adding to it. So, Pope John Paul was right. We should “be not afraid.”
Posted by Bill Dunn at 1:46 PM