This Left-Hander Is Out of Control

You may have noticed over the years that I like baseball. (I am using the word “like” in the same sense that one might say Senator Richard Blumenthal likes to hold press conferences. In other words, total obsession.) To give you an idea, whenever I see my daughters, they know I will give them grief if they don’t answer quickly and correctly when I blurt out, “What’s a pitcher’s best friend?!” 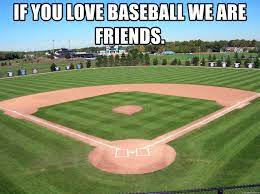 As I write this, my beloved Red Sox are hovering near first place in the American League East. However, by the time you read this a week or two from now, they could be in ninth place. (Which is hard to do, since there are only five teams in the division. But the way the Sox have played the past couple of years, I only have one word to say: “Ya never know.”)

Recently, I’ve noticed that while watching baseball games on TV, I’m very critical of pitchers with lousy control. Actually, it was my friend Mickey Blarney who noticed. He pointed out that in a 20-minute span, I yelled the exact same thing at the television three different times, which was, “Dude! Hit your spots! Fastballs on the inside corner, then change-ups low and away. It’s a formula that’s worked since Abner Doubleday was in Little League!”

First, let’s be clear: my pitching strategy is correct. Hard stuff inside then off-speed stuff away is a tried and true formula. Good pitchers don’t just rear back and throw as hard as they can. Major league batters can catch up to even the fastest fastball. Instead, the art of pitching is to mess up the hitter’s timing.

An interesting aspect of my pitching criticism today is the fact my personal pitching career years ago lasted exactly one varsity game. I was a sophomore in high school. During pre-season practice, the head coach took one look at me and said, “You’re tall and skinny and left-handed. You must be a pitcher.” 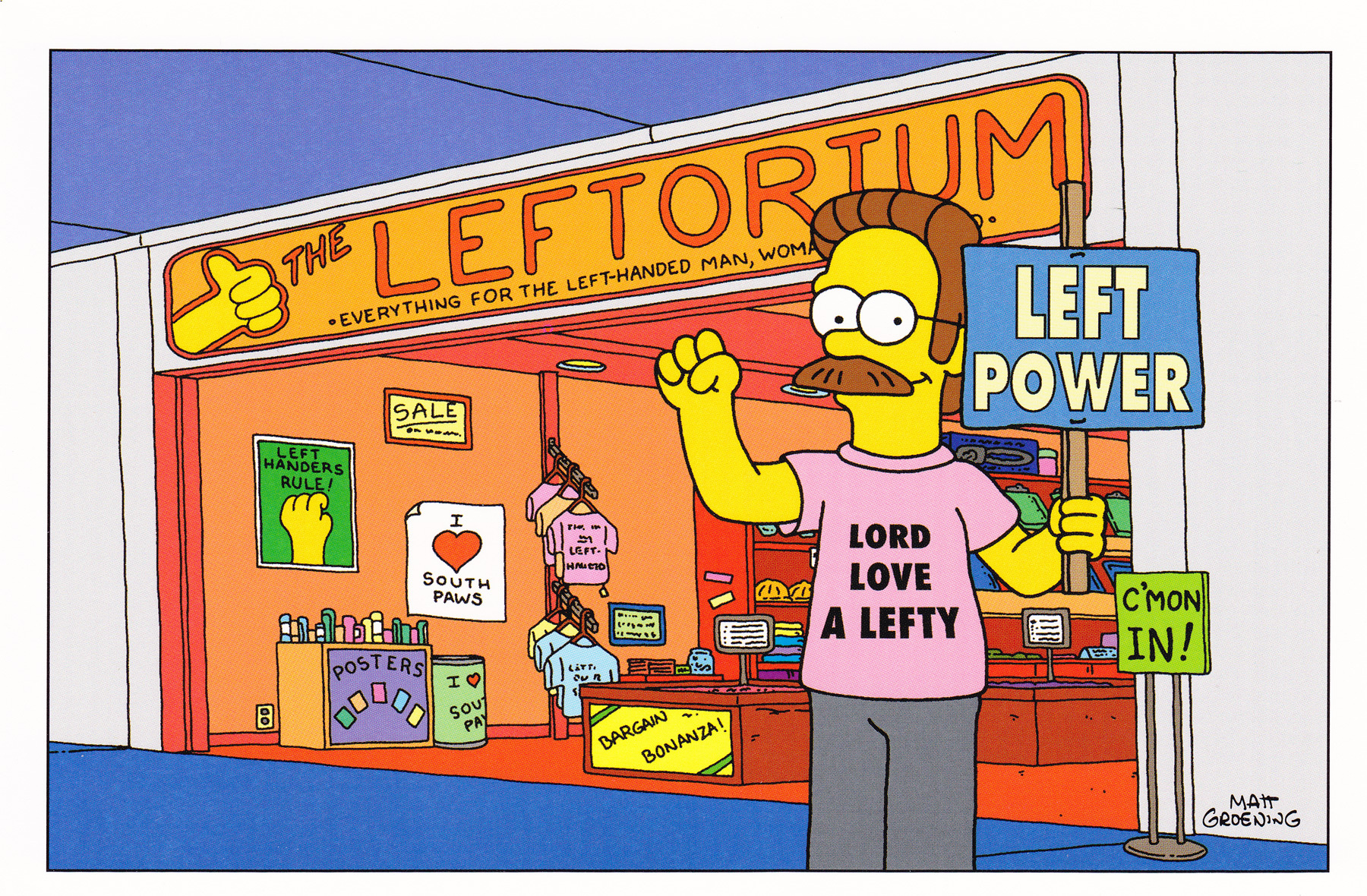 I replied, “No, I must be a first baseman because saying that I ‘throw like a girl’ is a major insult to girls.” Actually, I didn’t say anything. Age 15 wasn’t a high self-esteem era in my life. I went through most days tongue-tied and terrified.

Because the coach figured height and handedness were more important to pitching than any discernible throwing skills, a few weeks into the season, he named me as the starting pitcher for our next game. I wish he had told me this two minutes before the game rather than two days before. High school sophomores should never go 48 straight hours without any sleep.

Anyway, I muddled through the first two innings. Then in the third, the wheels fell off. I set a school record that I’m quite sure has never been broken. I walked eight guys in one inning. Yeow! Eight! When the coach finally removed me, I heard him mutter, “But you’re tall, you’re left-handed. How can you NOT be a pitcher?”

I guess there’s a Freudian explanation for why I now criticize pitchers so much when they struggle with control. Although I hear Freud was short, stocky, and right-handed, and his high school coach forced him to be a catcher, which he resented the rest of his life. 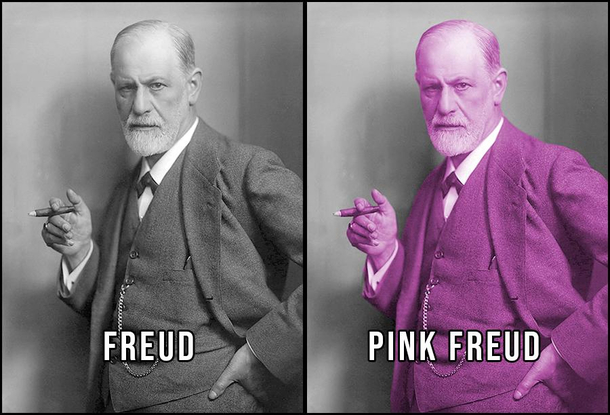 So, that’s my annual baseball essay. And by the way, the correct answer is: “The double play!”
Posted by Bill Dunn at 1:44 PM