Last week I discussed the cold and gloomy weather this time of year. I included this observation: “...the only thing we have to look forward to is 12 straight weeks of dreary, cold winter — which, obviously, is not exactly something a sane person looks forward to, except for those ski weirdos, who actually get excited when arctic weather arrives.”

Not surprisingly, a few ski weirdos, er, I mean, ski lovers, were offended by my characterization of them. I’d like to take this opportunity to apologize. When I wrote those words it was cold and dark outside and I was not in a good frame of mind. My attempt at a playful exaggeration didn’t come across well at all. The fact is, I do not think people who routinely embrace frostbite and risk snapping knee ligaments are weirdos. They are just, um, different. Especially since they spend an ungodly amount of money to do it. 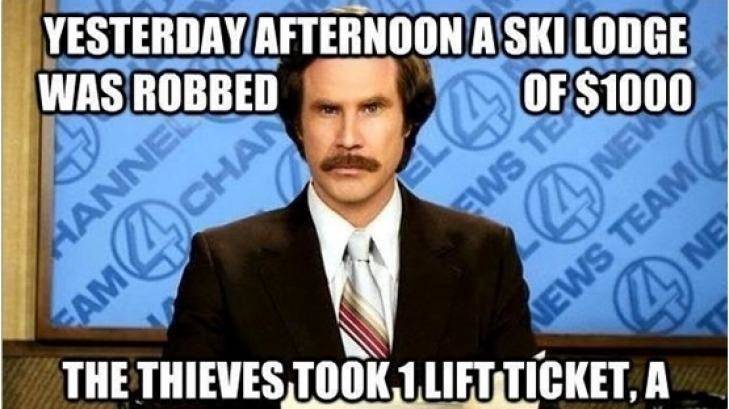 Maybe I’m a little prejudiced toward skiing, and therefore, skiers, because I can’t fathom how the experience can be enjoyable. You see, I have skied exactly twice in my life — once at age 22 and once at age 24 — and both times I was completely miserable.

No, I take that back. I was not COMPLETELY miserable. Of the combined total of nine hours that I spent on the ski slopes, I enjoyed myself for a full 14 minutes. (And seven of those minutes were when I somehow made it to the bottom of the mountain in one piece after the last run of the day, and joyfully ripped off my skis and boots and ran to the ski lodge where I promptly ordered four shots of Jack Daniels. This was in my pre-sobriety days.) 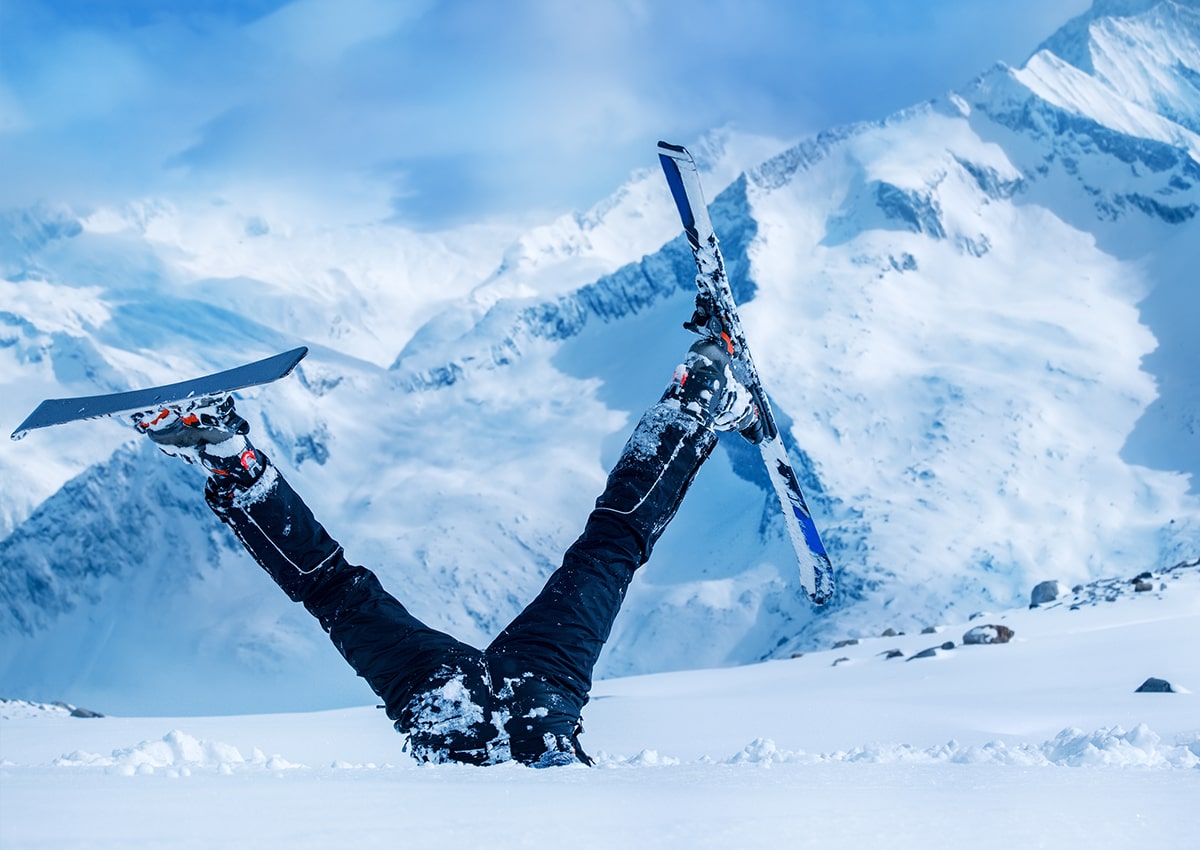 Also, spending my one-hour “ski lesson” falling face-first into the snow every 30 seconds just added to the overall bone-chilling sensation. (I put the term “ski lesson” in quotes because it wasn’t really a lesson; it was one of my drinking buddies — who had skied since he was seven — attempting to explain to me everything I needed to know, in between loud guffaws.) 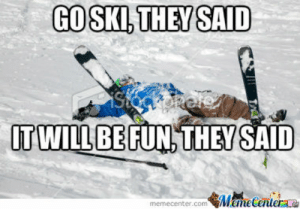 A number of people have asked me to give skiing one more try. They say if I have the right equipment and clothing it is sure to be a very enjoyable experience. Well, if I had the right equipment and clothing — and IF I were four decades younger again — then maybe they’d be right. At this point in my life, however, just the thought of strapping a pair of fiberglass planks to my feet and sliding down an icy hill makes my right knee swell up and my left ankle ache. No, I think that ship has sailed. (And as it steamed away from the harbor, I’m pretty sure the block lettering on the stern of that ship spelled “Titanic.”)

The only thing that could get me on a pair of skis again would be four shots of Jack Daniels. And no, don’t even think about it! We’re not going down that painful road again. For me, the only thing more foolish than falling off the sobriety wagon would be to, well, go skiing.
Posted by Bill Dunn at 8:48 AM