I recently read a quote by St. Bernard of Clairvaux, the 12th century monk and founder of the Cistercian order. Apparently, St. Bernard was not a big fan of humor. He said this about a person who laughs a lot: “At times he simply cannot stop laughing or hide his empty-headed merriment. He is like a well-filled bladder that has been pricked and squeezed. The air, not finding a free vent, whistles out through the little hole with squeak after squeak.”

There are three things that jump out at me in the quotation. The first is the general tone, which makes me think, “Wow, Bernie must’ve been really fun at parties.” I don’t know if Bernard was referring to a particular person who laughed constantly, or if he meant jolly people in general, but it sure seems like he was against all forms of humor and laughter. 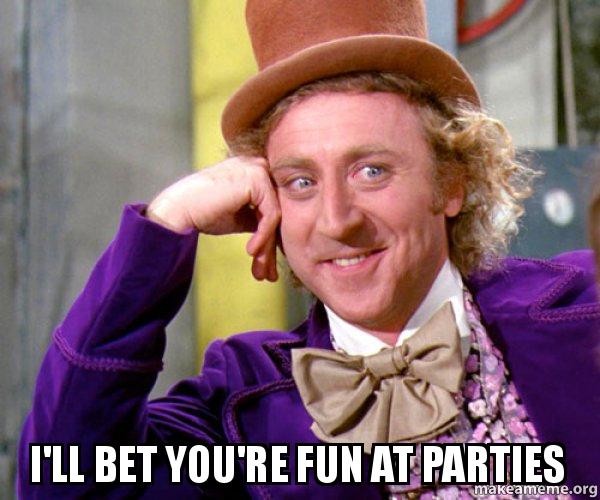 The second thing I noticed about St. Bernard’s quotation is the phrase “empty-headed merriment.” That would be a great name for a rock band, by the way. Obviously, empty-headed anything is not good. I mean, who would want to hire an empty-headed lawyer or get operated on by an empty-headed surgeon? (If he was an empty-headed brain surgeon, that would be kind of ironic, wouldn’t it?) The only occupation where empty-headedness is rewarded, it seems to me, is being the host of a cable news talk show.

The third thing that comes to mind is St. Bernard’s reference to a “well-filled bladder.” Hmm, I don’t know how he knew the reason why I need to get up every night at 3 a.m., but it’s not very funny, especially if I can’t fall back to sleep. (By the way, here’s a note to my co-workers and clients: if it seems like I’m somewhat “empty-headed” during an afternoon business meeting, it’s probably because I’ve been up since 3 a.m.)

If you ask me, sometimes empty-headed merriment is a great way to spend time with loved ones and friends and relieve some stress. Have you ever been with close friends and laughed so hard your sides hurt? I truly believe times like that can be holy. After all, Why would God create us with the ability to laugh, and why would He make laughter a powerful way for us to bond with other people? And, of course, God wants us to have close relationships with our fellow human beings.

However, it’s important to note that laughter can be used to hurt people. If we laugh AT someone to insult and put them down, that’s not holy at all. But if we laugh WITH someone, sharing a truly humorous moment, that is a wonderful experience.
St. Bernard was a monk who experienced severe deprivation as he built up his religious order and sought to do God’s will. But I’m going to have to call him out on this one. Going through life and never laughing is not healthy. Maybe he was referring to one particular person who had a habit of breaking out in raucous laughter at the exact wrong moments. (We all know someone like that, right? A person who laughs at funerals and makes flippant comments at someone else’s tragedy? Not very nice.)

If St. Bernard truly despised laughter, there’s still no doubt he was an important and faithful saint. If he really did not like laughter, he’s not going to enjoy Heaven very much, because everyone in Heaven is filled with joy 24/7. And when you’re filled with joy, you can’t help but laugh. 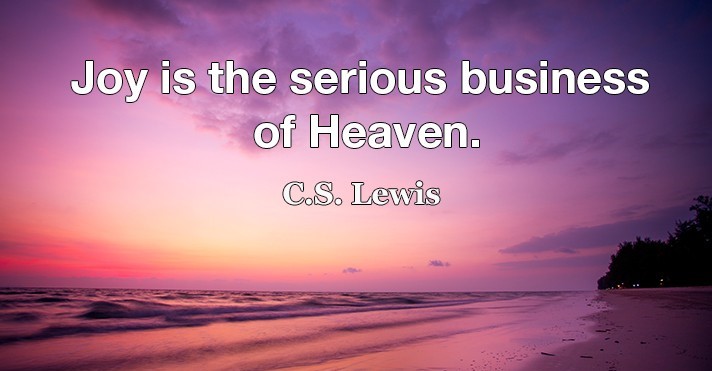 That reminds me…. A priest, a rabbi, and a minister walk into a bar, and the bartender says, “What is this, a joke?”
Posted by Bill Dunn at 8:49 AM