Don’t Be a ‘Court Gesture’

Recently I read an interesting article about certain common gestures and how they are interpreted in foreign countries. For example, standing around with your hands in your pockets usually mean you’re feeling at ease or even trying to look “cool.” Although in my case, I was only “cool” once in my life, for about three minutes in 1975, so the “at ease” option is the only one I understand. 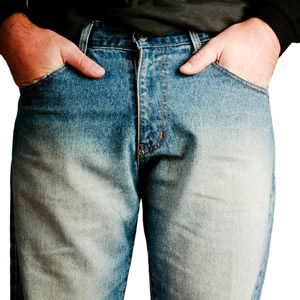 However, in China and Japan, standing with your hands in your pockets is a sign of being rude. Travelers are instructed to keep their hands hanging loosely at their sides to keep from offending the locals. But what if you really are concerned about the concept of being “cool,” that is, the weather is much colder than you expected? What if it’s a very chilly morning and you forgot to pack gloves? Hmm, it could become an international incident. Good thing I have no business trips scheduled for Asia any time soon.

Another gesture that is frowned upon in Asia is our American habit of automatically shaking hands with everyone we meet. Over there the proper custom is to bow when you greet someone. But what if you have a bad back, and a lot of bowing will risk an injury? What if you’ve been in sales for 35 years, like me, and shaking hands is such an ingrained habit that you instinctively reach out your right hand, even when you come near a street lamp, telephone pole, or mail box? 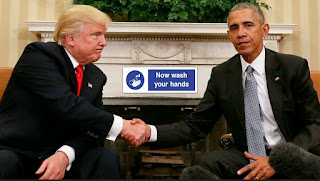 In America a common hand gesture is the “thumbs-up” sign. It means “good” or “right” or, if you’re the star of a movie about World War II fighter pilots, it means “ready for take-off.” But in nations such as Iran, Iraq, and certain parts of Italy and Greece, the thumbs-up gesture means “up yours, pal,” which, regardless of your ethnic heritage, is not a pleasant message to send. 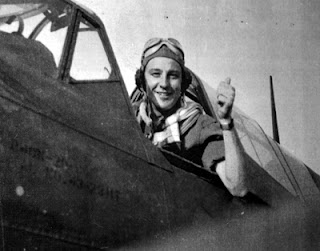 A hand gesture very similar to the “thumbs-up” sign is the “OK” symbol, where you make a circle with you thumb and index finger. We know this sign means “fine,” “good,” “I understand,” etc. However, in the countries of Turkey and Brazil, the OK gesture communicates, according to the article I read, a “vulgar slang.” The article did not elaborate on the exact nature of the vulgar slang, so I did a Google search and discovered that in Turkey, if you flash the OK symbol to a man, it means you are questioning whether he finds women physically attractive — if you get my drift — only in cruder, ruder, and much more insulting terms.

So, I guess if you’re in Istanbul, and the taxi driver asks, “Did you say the Marriott, sir?” just reply, “Yes.” Don’t flash the OK sign, unless you want a hairy fist crashing into your face. 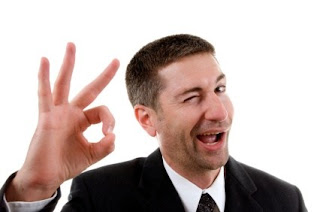 Here in America, the two-finger “V” symbol is known as the “peace sign” (or the “we need two more beers over here, please,” sign).

But in Britain and other Commonwealth nations, the “V” symbol, especially with the palm pointing inward, is a major insult. Basically, this two-finger salute is double the ubiquitous one-finger salute. So, if you find yourself in a London pub, and you wish to order a couple more pints, do not casually lift two fingers toward the bartender, unless you want those two pints poured over your head. 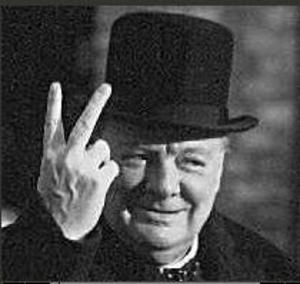 When watching those old war documentaries, I though Churchill flashing the “V” symbol meant “V for Victory.” But I guess he was just telling Hitler, “Up yours, pal.”

All I can say is, I’m glad I’m not planning to fly overseas anytime soon. The only foreign countries I need to visit this year are Miami and New York City. 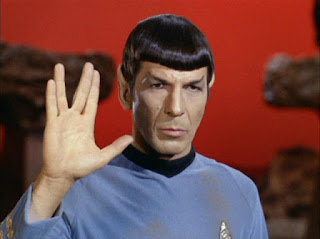