This week is labeled on the Church calendar as the “Fourth Sunday of Easter.” But we might as well call it “Politically Incorrect Sunday.” In the first reading from the Acts of the Apostles, St. Peter makes a proclamation that has offended people for centuries—especially in recent generations when Relativism has reigned supreme in the popular culture.

Speaking about Jesus, Peter declares, “There is no salvation through anyone else, nor is there any other name under Heaven given to the human race by which we are to be saved.” 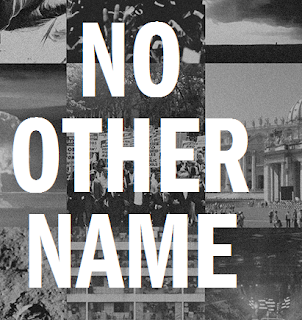 Oh boy. Talk about narrow and intolerant. You can’t put a gentle spin on that sentence. Peter is saying plainly that the ONLY way to be saved and enter into Heaven, the ONLY way to avoid eternal damnation, is through Jesus Christ.

Before getting upset, a couple of points should be noted. First, Christians didn’t invent this Jesus-only doctrine; Jesus did. He said, “I am the way and the truth and the life. No one comes to the Father except through me” (John 14:6). So, don’t start screaming at believers for being the messenger. If the Jesus-only doctrine really rubs people the wrong way, they should take it up with Jesus Himself. But remember: if God is really God, then He has every right to offer the world salvation via one path or via many paths. He also has the right, by the way, not to offer this sinful world salvation at all. Thankfully God did offer a sinful world salvation, and apparently, going by the words of Jesus, He chose one path. 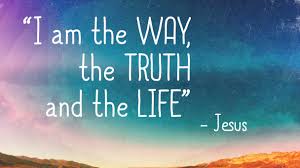 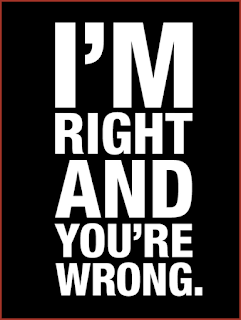 The Gospel reading this week offers some insight into how God can be exclusive—the Jesus-only doctrine—while at the same time be much more inclusive than we might think. During His famous “I am the Good Shepherd” speech, Jesus tucks a curious little concept right in the middle of it. After explaining that He will lay down His life for His sheep, and that His sheep know Him, Jesus changes gears and adds, “I have other sheep that do not belong to this fold. These also I must lead, and they will hear my voice.”

Maybe by “other sheep” Jesus also was referring to groups with no apparent ties to Christianity, such as Jews, Hindus, Muslims, the Democratic National Committee, and Jesuit-run universities. After all, Jesus is the eternal “Word” through whom all things were made. Maybe people who have reverence for the mysterious force which created the world are really worshipping Christ without knowing His name. 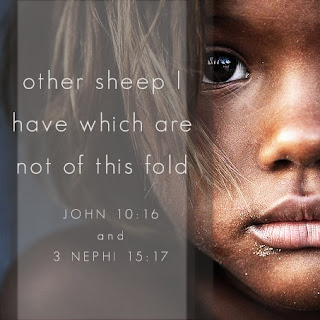 Jesus said He is the way, the truth, and the life. Maybe those people who sincerely seek the truth are actually seeking Him and don’t yet realize that the true Truth has been personified in Christ.

It just might turn out that God’s plan of salvation is very narrow and Politically Incorrect—salvation through Jesus only—and at the same time it is very inclusive and broad. Love is like that.