Nowadays people are so precise when it comes to time. We say things like, “Let’s have a meeting to go over the Fernwald account, tomorrow at 3:45 p.m. I’ll schedule it with the Calendar app on my iPhone.”

This is silly for many reasons. First, even if tomorrow is, say, Thursday, the screens on smartphones are small, while most adult thumbs are large, so it’s just as likely the meeting gets scheduled for exactly 3:45 p.m. — on Sunday. So, the time of day is correct, but it’s off by a mere 72 hours.

Secondly, roads and highways are so jammed these days, and with the state D.O.C. out in full force (Department of Orange Cones), to be on time for the meeting you’d have to leave your office before you even made the appointment. (“Margie, is the Time Machine broken again? Darn! That thing goes on the fritz more often than the copy machine!”) 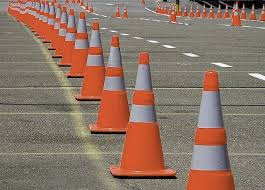 And finally, being so precise about time is silly because not everyone thinks the same way. When you say “3:45 p.m.”, you probably mean 3:45 p.m. But to another person, “3:45 p.m.” might mean, “Hmm, that’s sometime after lunch, but before the end of the day — unless I go home early with a headache.”

(Oh, another reason why it’s silly to schedule a precise 3:45 p.m. meeting to go over the Fernwald account is because there is no Fernwald account. Mr. Fernwald took his business elsewhere three weeks ago — probably because someone screwed up the time of a meeting.)

In the “olden days,” that primitive era when there was only black and white TV, people did not worry about being so precise about time. If someone said, “Let’s meet at 3:45 p.m.”, the immediate reply was, “What are you talking about? No one says ‘3:45’ since they haven’t invented digital watches yet. You mean to say, ‘Let’s meet at quarter to four,’ in which case, what are you talking about? We’re never that precise because this is the ‘olden days.’ You should say, ‘Let’s meet in the late afternoon, around 4-ish.’”

And of course, by the time this was all straightened out it was early evening, and they had missed the meeting, which was fine because Mr. Fernwald took his business elsewhere three weeks ago anyway. But nobody got an ulcer about it since it was the stress-free “olden days.” 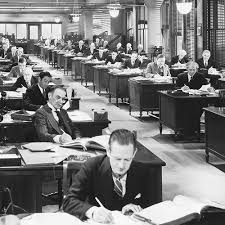 In the really old “olden days,” the era so primitive the only thing to watch was black and white radio, there pretty much were only two times: “day” and “night.” If someone said, “Let’s meet tomorrow at ‘daytime:45’ to go over the Fernwald account,” the immediate reply was, “What are you talking about? They haven’t invented digital sundials yet.” Then everyone would drag the guy to the village square and burn him at the stake for being a sorcerer — or at least a nonconformist — which was fine because Mr. Fernwald took his business elsewhere 21 moons ago anyway.

I’d like to be less precise about time. Doing so probably would reduce my stress level and prevent an ulcer (which right now is scheduled to appear in my stomach at exactly 3:45 p.m. next Tuesday). I think I’ll use no more than four different designations for time: morning, noonish, afternoon, and evening. 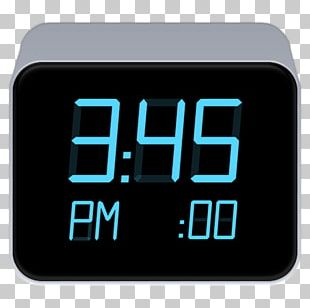 That’s about as accurate as I ever am anyway, what with tiny handheld screens, the state D.O.C., and Time Machines on the fritz. If someone calls me and says, “Let’s meet tomorrow at 3:45 p.m.”, I’ll confirm the appointment by saying, “Yeah, afternoonish sounds good.” (Unless it’s Mr. Fernwald giving us another chance. For him I’ll be at his office at EXACTLY 3:45 p.m., even if I have to leave yesterday to do it.)