Why I Am an Ex-Atheist

Last week I discussed the event that convinced me that atheism was true. It occurred during biology class my freshman year in high school. This week I’d like to discuss the event that caused me to lose my faith in atheism. (And trust me, there is nothing more odd than a person who loses his firm belief in nothingness.)

This momentous event took place 14 years later, in a delivery room on the maternity floor of Yale-New Haven Hospital. Our first daughter had been born about an hour earlier. Everything went according to plan, and the doctor and nurses had just finished their post-delivery duties. My wife and I made a couple of phone calls to let family members know the good news, and then finally it was time to sit back and relax after a very stressful previous 10 hours. (OK, I admit: one of us did a whole lot more work during that time than the other, and it wasn’t me!) 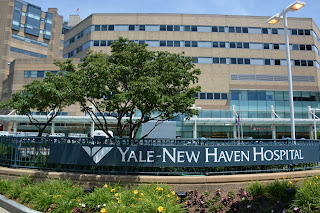 I sat in a chair next to the bed, while my wife held the baby in her arms. I took a deep breath and basked in the euphoria of that moment. Suddenly, my sense of elation disappeared. It occurred to me that what I had just witnessed could not possibly be the result of an unplanned, purposeless, random swirl of molecules.

It was as if I had been whacked in the head with a two-by-four. I suddenly realized the lessons I had learned in biology class many years earlier—that life on earth was nothing more than the unplanned result of matter plus energy, shaped by blind, random chance—could not possibly be true.

What I had just witnessed, the birth of a healthy new baby, was biologically so intricate and so complex, it could not have happened “by accident.” For a baby to be conceived and develop in the womb, and then for the birth process to occur, requires hundreds of complicated systems to work in precise unison. It is incredibly complex.

At that moment, I knew the story I was told in biology class was wrong. The odds of life occurring on this planet without any outside guidance were not simply remote; the odds were zero. What I had just witnessed was a marvel of design and engineering. And if that’s the case, then there must be a Designer, with a capital “D”. 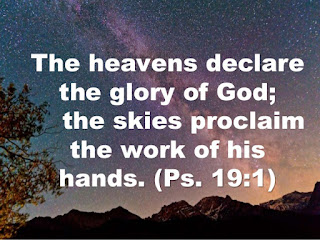 At that moment, it started to dawn on me that there must be some kind of Being that designed and created life. At that moment, I stopped being an atheist. It was the absolute last thing I expected to happen.

Of course, my family and my employers weren’t too thrilled with my personal moral code, but I didn’t really care. Being an atheist, I truly believed that life was nothing more than a cosmic accident with no meaning or purpose. And since we’ll all be dead and gone soon enough, we might as well crack open another bottle of vodka and dull the pain until it’s over.

I know that sounds pretty pathetic, but in my defense, I was a lot of fun to be around when I was drunk. There were always plenty of laughs, especially if someone else was buying the drinks.

So, on that memorable April afternoon in New Haven, I stopped being an atheist. I came to accept that someone or something was out there, far more powerful than human beings. It was a far cry from the doctrines of Christianity, but I had made the massive leap from atheism to faith. I had taken the that first important step on the road to faith in Christ.

If you are not sure that God exists, just do the math. Here’s the formula I was taught in biology class: Chaos + Chance + Time = Intricate Precision. That formula is not, and can never be, true. The probability is zero. 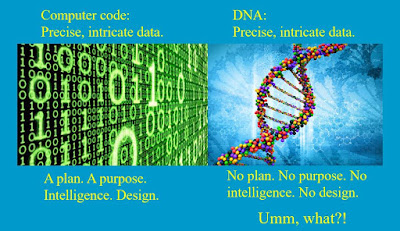 Run the numbers, and then fall on your knees in worship of the One who created you. You’ll never regret it, either now or for all eternity.

(If you’d like to dig into this topic much more deeply, check out this essay by Yale professor David Gelernter: https://www.claremont.org/crb/article/giving-up-darwin/ )