A survey was conducted recently by The Newseum organization, to determine how well average Americans understand exactly which freedoms are protected by the First Amendment. Nineteen-percent of respondents knew the Amendment guarantees the freedom of religion.

Wait. What?! Only 19 percent?! You mean that less than one in five Americans know freedom of religion is guaranteed by the First Amendment?!! Ruh roh, Rorge, we’re in trouble!

In recent years certain politicians, who don’t particularly like it when people are motivated by strong religious faith—that is, the pols who usually have a “D” after their name—have employed a subtle change in language. Instead of referring to our constitutional right of “freedom of religion,” they now say, “freedom of worship.” In other words, people are free to worship anyway they want, inside their particular church building for an hour on Sunday morning. But they’d better not bring those religious values out in the open the other 167 hours each week.

If less than 20-percent of citizens know what the first and foremost Amendment actually says, then it will be easy for politicians and/or judges to restrict religious beliefs in public life. When 80-percent of the population has no clue what rights are guaranteed in the Constitution, stomping on those rights will be a piece of cake. And speaking of cake, it seems Christian bakers and wedding cakes are the initial flash-point in this conflict. Just wait, it won’t be long before churches and clergy are sued for not performing weddings.

There’s an old expression that I’ve heard in churchy circles for decades: “If it were against the law to be a Christian, would there be enough evidence to convict you?” This has always been a rhetorical question meant to encourage people to live out their faith with a bit more boldness. No one ever took it literally. But the way things have changed in this country in just the last few years … Ruh roh!


By the way, here is the text of the First Amendment of the Constitution of the United States: “Congress shall make no law respecting an establishment of religion, or prohibiting the free exercise thereof; or abridging the freedom of speech, or of the press; or the right of the people peaceably to assemble, and to petition the Government for a redress of grievances.” (Emphasis added.) 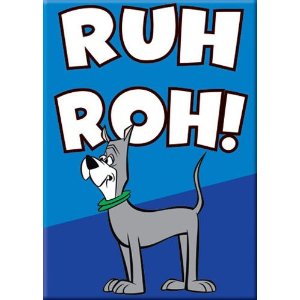 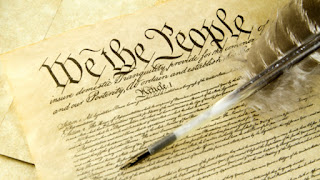