Katie Hopkins is a columnist for the British tabloid newspaper The Sun. She’s also a celebrity who’s appeared on numerous TV shows in the U.K. Recently, during an interview, Ms. Hopkins expressed her concern about over-population. When asked for a solution to this problem, Hopkins said, “Easy. Euthanasia vans – just like ice-cream vans – that would come to your home. It would all be perfectly charming. They might even have a nice little tune they’d play. I mean this genuinely. I’m super-keen on euthanasia vans.”

Wait. What?! Euthanasia vans?! She must be kidding, right? After all, she’s known for saying outrageous things, so she must have been pulling the leg of the interviewer, right? Nope, she was dead serious (pun intended). Ms. Hopkins went on to explain, “It’s ridiculous to be living in a country where we can put dogs to sleep but not people.”

Oh. My. God. The scary thing is, there are many more folks who feel the exact same way, both in Western Europe and here in the U.S. But on the other hand, what do you expect when the popular culture rejects God and Judeo-Christian values? As Dostoevsky wrote, “If there is no God, all things are permissible.” If we tell ourselves that God is not real, then we get to define for ourselves what’s right and what’s wrong.

Over the past four decades we’ve snuffed out the lives of over 60 million innocent babies in the U.S. – and used the Owellian labels of “choice” and “reproductive health.” If we can do that without losing sleep, then it won't take much to persuade people that old folks, who have already lived a long time, really ought to get out of the way and stop using up scarce resources.


I once wrote a column and predicted that in a few decades I would take my last breath inside a “Kevorkian Klinic,” at the hands of a thoroughly secular young government doctor. It never dawned on me that the killing Klinic might go mobile, and come looking for me. The next time I hear an ice cream truck coming down the street with its bells chiming, I probably won't think the words Ms. Hopkins used: "charming" and "super-keen." I’ll probably cringe and lock my doors. 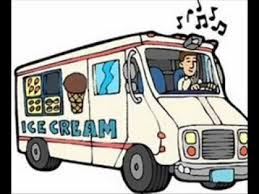 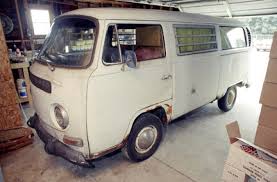 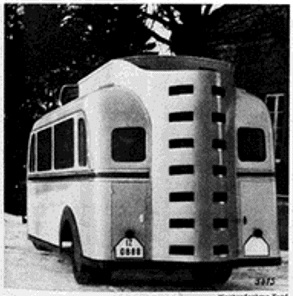